Sonie Lasker has been Captain of the US Martial Arts Team and a member of the WKA US National Team. She is the NASKA 2009 and 2010 Women’s Open Point Sparring Champion and World Ranked Number 2 in Forms and Weapons. 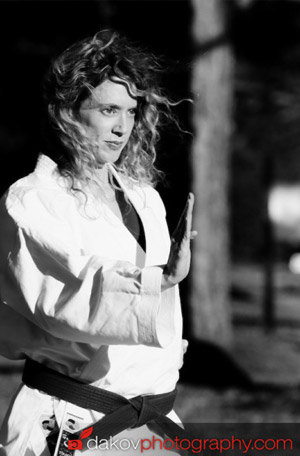 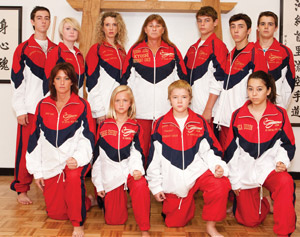 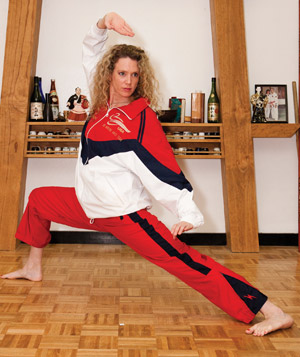 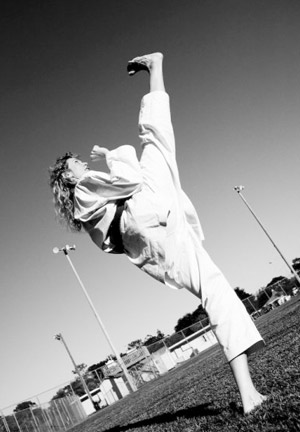 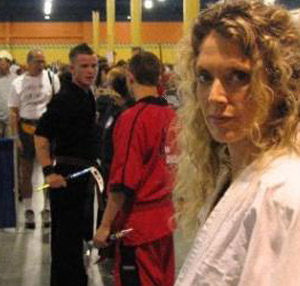 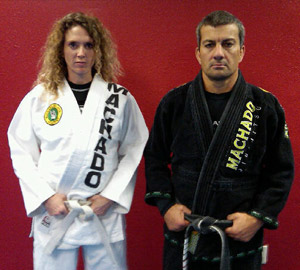 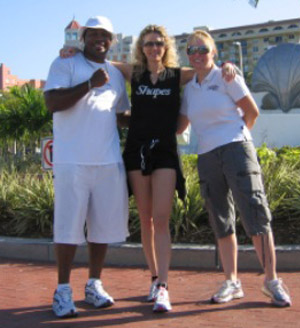 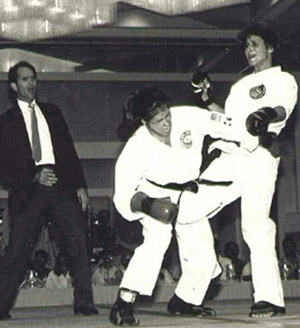 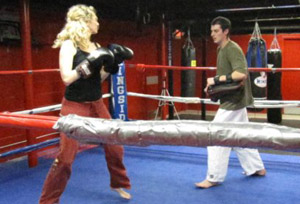 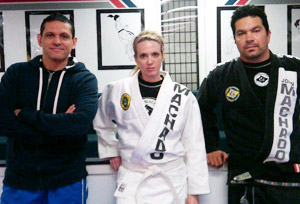 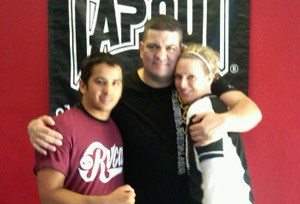 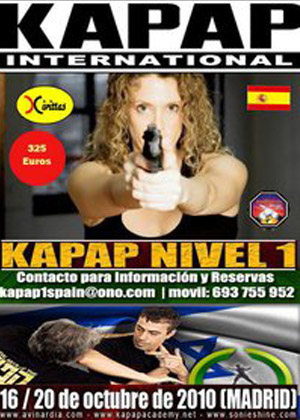