Recognized and respected for his outstanding fighting and competitive accomplishments, as well as his teaching expertise, John is in demand throughout the world as one of the foremost authorities in the martial arts. John’s talent has been showcased in several major motion pictures and television appearances.

John has had numerous movie and television roles such as Duel of Legends (2009), Redbelt, Mean Guns (1997), Fatboy Heatseeker (1995), Budokam Fighter Kickboxer 4: The Aggressor (1994), and Under Siege 2: Dark Territory (1991). Professor Machado also had a role in the television series Walker Texas Ranger, as himself. 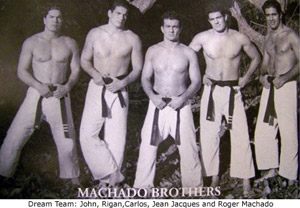 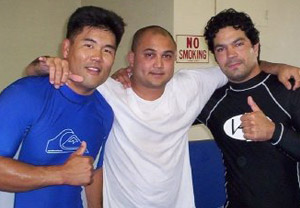 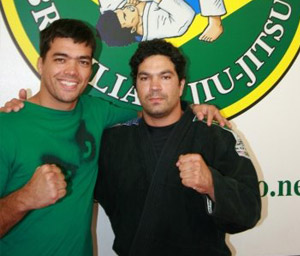 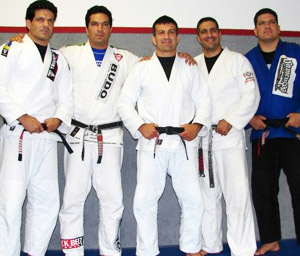 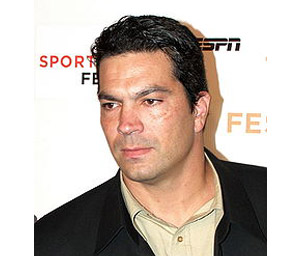 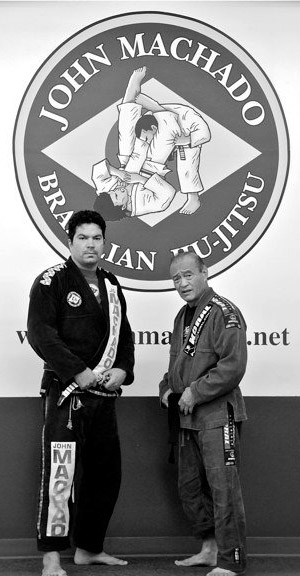 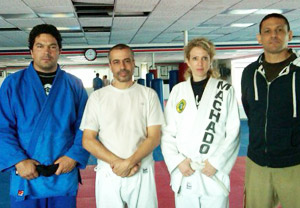